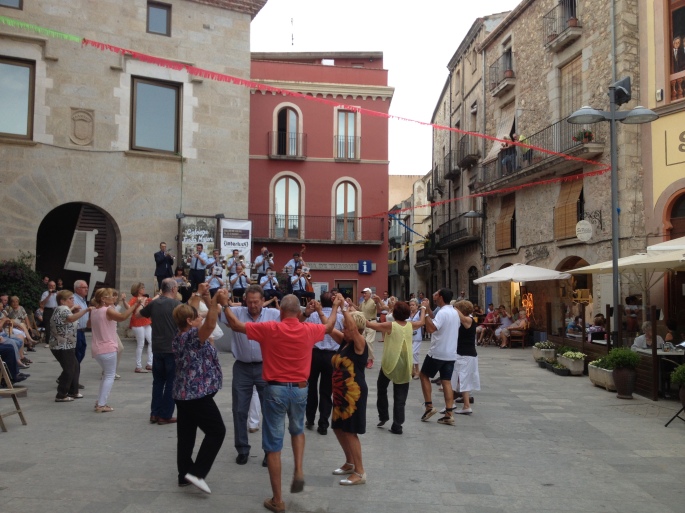 Listening for detailed information is hard work and rarely practised in the real world outside examination halls, except by university students taking notes in lectures (Nick Kenny, talking to the Cambridge English Language Teachers’ Association in 1999).

Language is not so much a means of transmitting information as a means of lubricating (facilitating) the operations of human teams (Dogme, 2014).

Speech is only very seldom an informational transaction. It is normally an exercise in phatic communion. (David Crystal, talking to the directors of studies of the Association of Recognised English Language Schools in 1994).

”The use of language… is social; it depends for its success on doing something… in such a way as will fit in with what other people like.” (Randolph Quirk, “The Use of English”, Longman, 1968.)